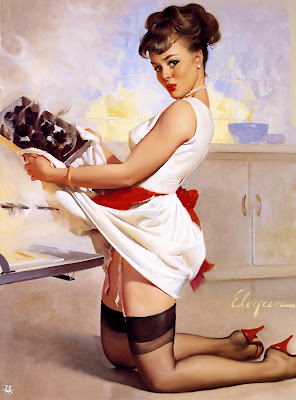 I spent yesterday puttering around the house, logged 5,480 steps just doing chores, no formal exercise. I intend to ramp that up a bit today, really want to reach that 10,000 per day goal. Here's my food for the day: 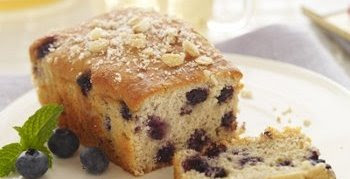 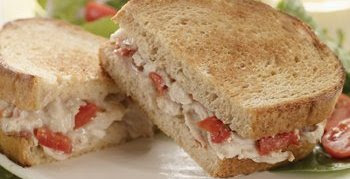 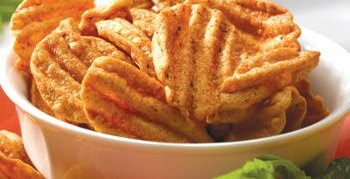 Dinner: Jenny's Fish & Chips, 1 cup of steamed veggies, Jenny's antioxidant (of all the entrees thus far, this is the only one I would probably not have again. It's impossible to make decent fish & chips without frying) 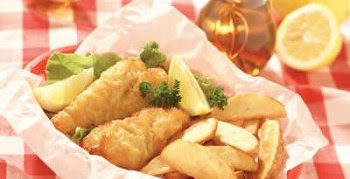 I did pretty well all day long, saving my "fat" serving because we had evening plans and I knew I'd want a glass of wine. We started out at the Peter Pan Diner, a South Florida icon, had a cocktail and then headed to a concert hosted by my friend Susan. It was such a treat seeing Dar Williams, an artist I have long-admired, but it was also bittersweet for various reasons. Listening to her singing brought back a lot of memories for me and I found myself in a very emotional place. Instead of just sitting with the feelings and dealing, I had more wine which of course did not help the situation. Sigh. It's ok, though, I am not going to ruminate over it, just got up this morning, chugged a bunch of water and already logged over 6,000 steps. Right back on program!