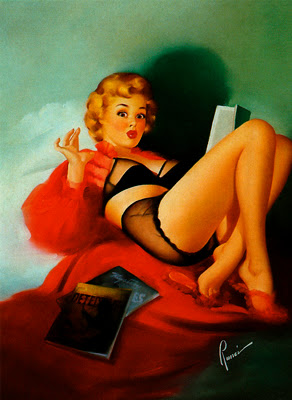 After watching Forks Over Knives the other night, I am even more sold on this plant-based diet.  If you haven't watched this film yet, I highly recommend that you do so. I thought I was fairly well educated on nutrition and health but I learned so much more about more, especially in regards to heart disease!

Yesterday I hit our local library to gather more research, grabbed the McDougall book and cookbook as well as Vegan Planet.  All are chock-full of recipes which I'll be sharing soon! 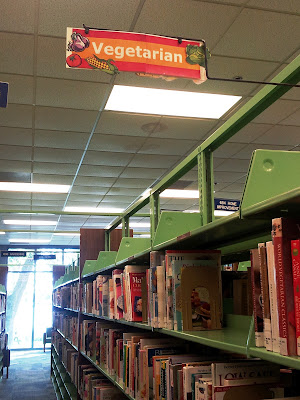 Last night Beren and I went to a Mexican restaurant for dinner. Since I planned ahead and browsed the menu beforehand, I knew that they had some vegetarian options... 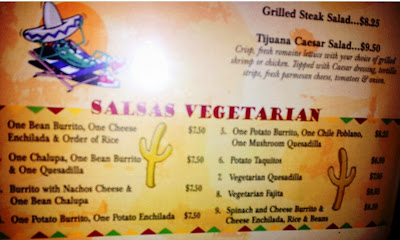 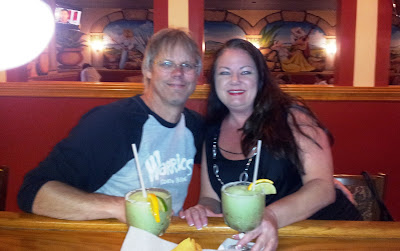 I decided on the veggie fajitas and am so glad I did as they were delicious! I ignored the refried beans and rice that accompanied the meal, found that half of this order was more than enough for me. 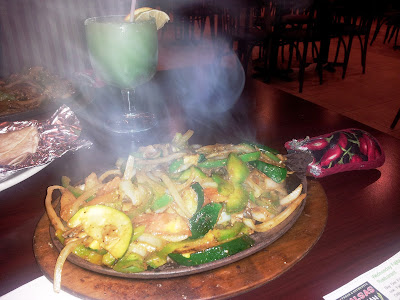 I realize I haven't given a weigh-in lately and honestly, there's not much to tell. I've been hovering between 175 and 176 for a while now, hoping that with these new dietary changes I'll see the scale moving again.

Off to read some more...

P.S. as my dear friend Blue Orchid reminded me, there are a zillion calories in margaritas..sigh..which I why I rarely imbibe... now & then, though, an indulgence is called for.

Posted by Michele at 8:33 AM 3 comments: Links to this post

Meatless Monday on the Beach 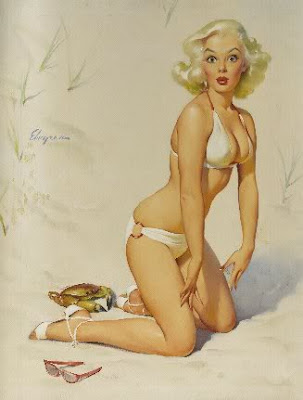 What a marvelous Monday!

I started my day with a nice long walk on the beach...earned 2 WW Activity PointsPlus! 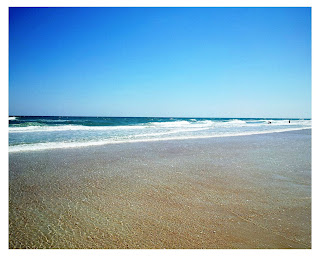 Had a lovely lunch at home, Amy's Tamale Pie is the best!!


Curled up with a book on the patio... 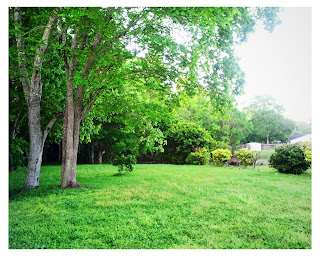 Then Beren and I enjoyed a delicious dinner at one of our favorite local joints.  This restaurant didn't have many veggie options but they do offer a Philly Steak Sandwich, made with Seitan! If I wasn't avoiding dairy and didn't mind the calories, I would've given it a try but was quite happy with my Mediterranean Salad.  Note the goat cheese on the side, didn't even tempt me since that is the one fomage I do not like! 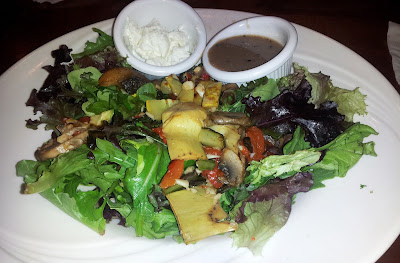 Off to get some beauty rest..hope you all had a beauty-full day!

Rapunzel~
Posted by Michele at 9:30 PM No comments: Links to this post