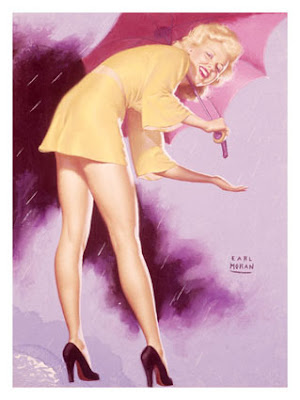 Thursday started out really great, clear skies and a sunny attitude! By the afternoon the clouds had moved in again, though, and the rain came down in buckets. Stuck inside, I decided to catch up on some laundry and pop in a dvd, normally an opportunity for a snack-fest. However, this time I did things differently. I planned and savored my afternoon snack and added some "free" celery and salsa as well. Followed that up with a cup of hot herbal tea, snuggled on the couch and found myself quite satisfied.

I still haven't found my camera which is especially worrisome since I'll certainly want it for our trip to NY next weekend. Once again, though, I was very happy with the Jenny Cuisine. I mean, I can't remember the last time I had French toast!

In other news, I bought a new pedometer yesterday and am going to set up and start using it today, aiming for those 10,000 steps per day even if I get no other workout in.

I'm meeting with my Jenny consultant this morning for a follow-up and measurements, wish me luck!