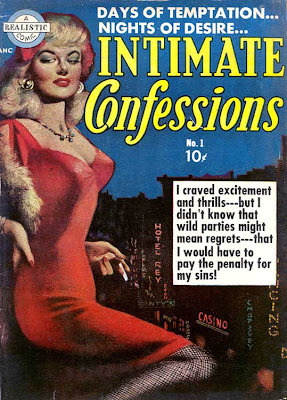 about my corset experience the other day was the embarrassment and horror of being measured by the pirate dude, in front of Beren. Yeah, I know the man sees me naked all the time but that doesn't mean he knows my measurements or, god forbid, my weight! I keep that stuff from him, choosing instead to share it here on the internet. *rolling eyes* I'm not sure what that says about our relationship. Honestly, yes I do. It says that I was badly hurt in the past from my romantic partner and I don't want it to happen again.

You see, my ex-husband was a firefighter, and all that that entails. If you know any firefighters, you'll understand but if not let me fill you in. Many (most) of them are ego-driven macho men who like beautiful "arm pieces," blond hair optional but hot bodies mandatory. When he met and married me I was 22 years old, 108 pounds, a nervous wreck on the heels of a nasty divorce, living on eggs & pasta, just trying to support myself and my toddler. Yeah, I looked good, quite a pretty package and fit nicely into his "image" of the perfect wife.

Fast forward a dozen years and two more babies and I wasn't quite as "perfect." I'd gained weight due to emotional eating, trying to keep him happy and deal with his issues while running a business, a family and keeping our home in Martha Stewart style. I provided a clean house, brilliant & beautiful children, a smart business partner, friendship, conversation, daily warm meals and, last but not least, hot sex any time he wanted it. But, alas, that wasn't good enough for him. He wasn't happy. Not with our home, not with his job, not with our business, etc. etc. etc. When he ran out of things to complain about he turned on me. With a vengeance.

At 150 pounds, I was too fat for him. Not good enough. I needed to lose weight. Fat wasn't attractive. The criticisms went on and on and on. Finally one morning, after treating him to a fabulous 40th birthday trip to Key West where he doted on me and expressed his undying love and desire for me, it came to a head. Over Sunday morning coffee he turned to me and asked, "did you ever think about having a tummy tuck? Because I think it might be a good idea." I lost it. I felt betrayed. Crushed. Something snapped in me and I'm afraid I didn't take the high road. I got up, in his face and through my teeth I said, "Did you ever think about having a penile implant? Because, frankly, your dick is just not big enough for me." 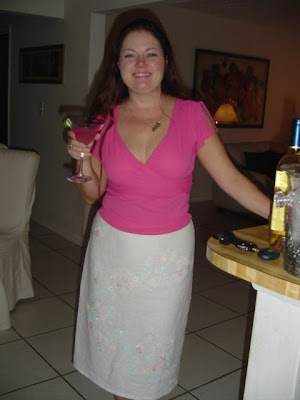 After that, something shifted in me. I started dieting. Seriously. And exercising. Often. Little by little over the next year or so I detached from him. Stopped letting his opinion of me have so much impact or importance. And, as you might have suspected, the thinner I got, the more confidence I gained, the more interested he became. Oh, you like me now, do you? Now that I've lost 25 pounds and other men are after me like white on rice? How nice for you! But guess what, baby? You are no longer attractive to me! The marriage was over. We got divorced in 2004, I went on to reconnect with Beren and the rest, as they say, is history. 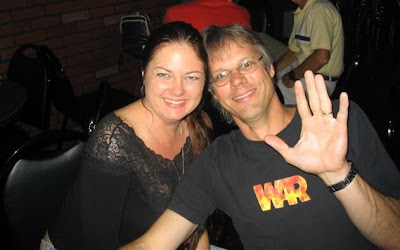 Now, though, here I am again, at an even higher wait and, frankly, scared shitless. Beren has never said a word about my weight, loves me inside & out, devours me every chance he gets. Yet, let's face it, I'm not the girl he hooked up with nearly 6 years ago. I've changed. I've aged. I'm fat.
I guess I feel like if he knows my weight he'll suddenly realize just how fat I am and..what? Leave me? No, I don't think he'd do that, he's not that shallow. But I do think that he'd like me better thinner, who wouldn't? I mean, I like myself better at a smaller size, why shouldn't he? But he shouldn't be, and won't be, the reason for me to get thinner/healthier. It's not for him or any man, it's got to be for me. Right?

P.S. About a year after our divorce T re-married. To a blond bombshell. In the county courthouse. Without telling his children. Our amicable relationship deteriorated because she was insanely jealous of me. One year later they had a huge fight, over me, and separated but she still stalks him, slanders him to his family, friends & colleagues and to this day, 2 years after they separated, he is still not free of her.
Posted by Michele at 10:15 AM