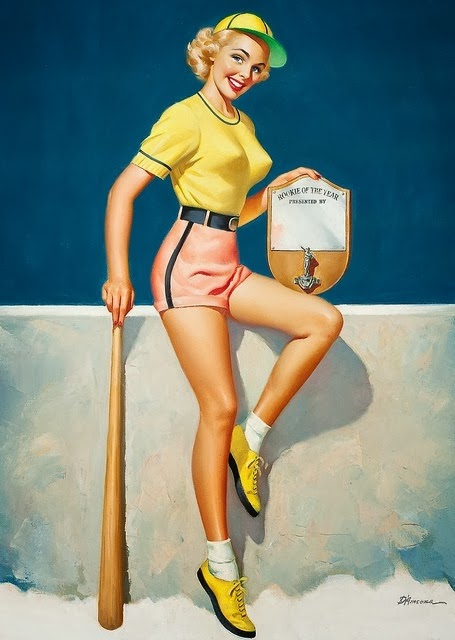 I've been diligently making my way through the "mystery" items in my pantry, tried several new recipes this week. Unfortunately, not all were winners. I list them here not to criticize the authors because whether due to cooking skills or simply taste buds, the "failure" is mine! I just think that I post so many delicious recipes, my friends think every night I knock the ball out of the proverbial ballpark! Nothing could be farther from the truth, and here's the proof:

Chipotle Mac & Cheese with Roasted Brussel Sprouts:  This is from PPK, can usually rely on Isa for a fail-proof recipe so I must have done something wrong. I  had never worked with cashew "cheese" before, figured a nice bowl of mac & cheese would provide the comfort food I was looking for, and the addition of the chipotle would add a bit of zip and make it a grown-up version of a childhood favorite.  Well, turns out that 4 peppers might have been a little too much spice even for this gal! I ended up with a grainy messy sauce which was so hot, I could only eat a few bites before tossing the rest into the trash.  Sad but true. Maybe my peppers were abnormally large? Perhaps I used the wrong miso or didn't get the sauce smooth enough? I don't know, but I definitely struck out on this one.  No pics because the end result wasn't pretty.

Slow Cooker Sweet Potato and Chard Dal: Well, this dish certainly made up for the over-spiciness of the mac & cheese.  While the spices were blended nicely, there simply wasn't enough of them.  The recipe lacked..something.  I had to add too much salt to perk up the flavors, perhaps more chili powder would've helped? The consistency was kinda weird, too, kinda "gloppy." Not my favorite and certainly not photo-worthy.

Slow-Cooker Bean and Cornbread Casserole: Now, I hesitate to call this one a "strike" because it tasted delicious..until I added the cornbread topping.  Even though I cooked it about an hour longer than suggested, my bread never quite firmed up.  We ate it anyway, kinda picking around & under the slightly-mushy-ness, and could tell that the flavor combo was a real hit! Maybe it was my Crock-pot, have never tried actually baking it in before. I would definitely make the base of this again, perhaps just bake some cornbread in the oven and top when serving.  Again, not a nice picture.

So, after all of this disappointment, I decided to go out to dinner last night. Honestly, we had a reason to celebrate (more on that later) so why not?  We tried a new neighborhood cafe, Broccolini's, known for good Italian food and large portions. I didn't check the website beforehand but I can almost always find something Italian to eat.  I was pleasantly surprised to see the vegetarian options highlighted on the menu, and even though there was only one truly vegan choice, it was a good one! Also, they offer whole wheat pasta for a tiny bit extra, perfect! My Penne Primavera was very tasty and they weren't kidding about the portion sizes! I barely made a dent in it, this will easily provide two more meals for me.

My only complaint is the amount of oil. You can see the shininess even in the photo, right? I understand that we are a fat-loving society but my veggies and whole grain pasta were so good, all of that isn't necessary. Before heating up the leftovers, I'll strain it through a colander.

So, now that I have the strikes behind me, I'm quite sure my next dinner will be a hit! I'm counting on a veganized version of a downhome favorite - Chick'n and Dumplings.  I hope you'll pop back by tomorrow for my recipe and results!

Have a beauty-full day,