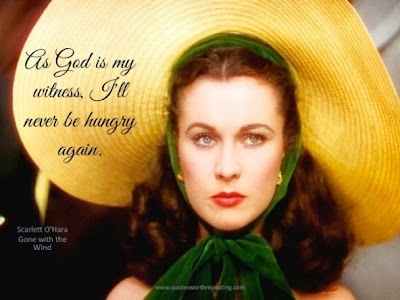 Oops, I neglected to post this recipe earlier. Even though New Year's Day is past us, it's never the wrong time for a pot of black-eyed peas and collard greens!

Let me explain something about My Town in Florida; even though we are geographically about as far South as you can get, this state is often considered "upside down," meaning that the further north you travel, the more Southern-ish it gets.  Down here we absorb more of the Latin influence and are a big ol' melting pot of different cultures.  You're more likely to find a Cuban restaurant, a Jewish deli or a Chinese take-out than you are a proper Southern establishment.  However, since my stepdad is from Charleston, South Carolina, that type of cookin' & eatin' was prevalent in my household so I naturally acquired a taste for it.  Though not a tradition in our house, I understand that many folks consider it good luck to cook black-eyed peas on the 1st day of each year, so who am I to test fate?

The Hoppin' John comes from my new favorite site, Thug Kitchen, whose posts make me laugh out loud and drool at the same time! Unabashedly comprised of salty language that might cause the average housewife to blush, the recipes are to-die-for. I have yet to be disappointed, and this offering was no exception.

I served mine over brown rice with a side of steamed collard greens, and of course cornbread!  I've tried several vegan versions and none quite measure up, but this healthier cornbread recipe from Chocolate-Covered Katie was pretty darn good! A bit more crumbly than I like but with a tiny dollop of Earth Balance on the top, it was moist and tasty and a perfect accompaniment to this spicy dish.

Hope you enjoy it as much as we did!