Hi, I'm Michele. I'm a 40-something mother of three daughters and multiple fur-kids, and partner to my high school sweetheart.  We were separated for 23 years, reunited in 2008 and haven't been apart since! (yes, fairy tales do come true!) 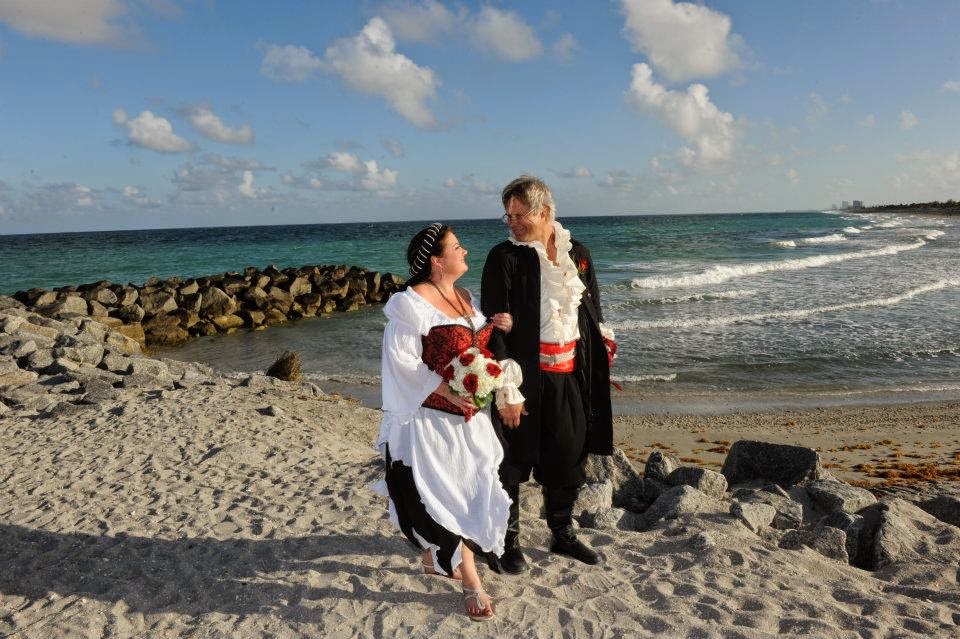 I've been mostly-vegetarian for many years (other than that nasty low-carb phase in the early 2000's) and in March of 2012 I decided to take the next step by going vegan.  It's been one of the best decisions I've ever made, will never go back to eating animals! 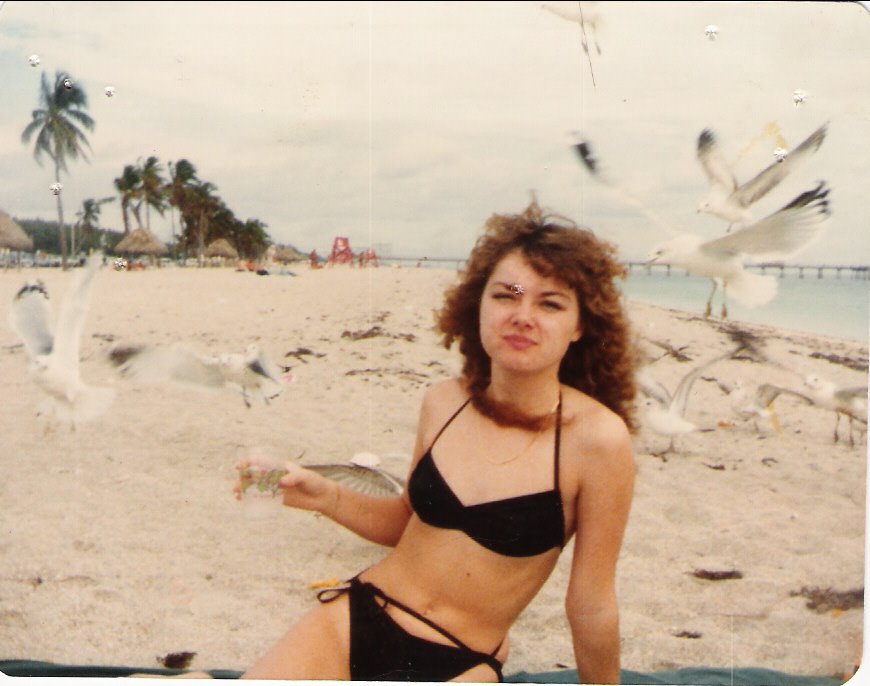 Though I was a thin teenager and young adult, I've struggled with my weight for most of my 30's and 40's, losing & gaining the same 15-20 pounds with the "help" of various weight loss program, never quite reaching goal and, in fact, gaining even more after each failed attempt. Weight Watchers, Jenny Craig, Nutrisystem, South Beach, low-carb..I've tried 'em all.


In March of 2013 hunny and I went on a holistic, vegan cruise where I was inspired to make some real changes in our diet & lifestyle; a former junk food junkie, Chip agreed to adopt a lower-fat, mostly-vegetarian diet, and I recommitted to my personal weight loss/fitness goals. In early May, I canceled my WW membership, bought a Fitbit and with the help of Sparkpeople, started counting calories. I adopted a low-fat plant-based (vegan) diet based upon the teachings of Doctors Barnard, Esselstyn and McDougall. I dusted off my treadmill and got the old body moving again.

August 20, 2013: Happy Birthday to me! Still here, maintaining but not losing. 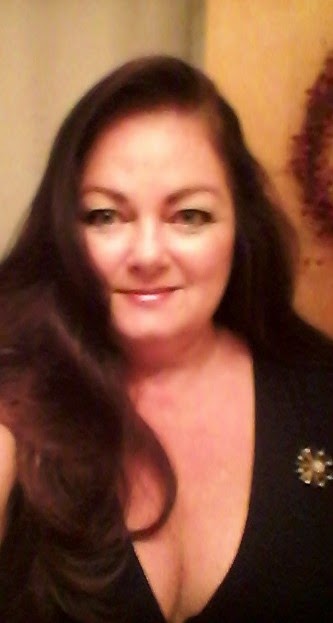 And this is where I am now..

January, 2015: Thanks to some tweaking of my diet and the addition of more exercise, I lost 12 pounds in 2014. I'm determined to reach my goal this year!


Thanks for visiting, hope you'll come back again soon!