Hanging up my Hat 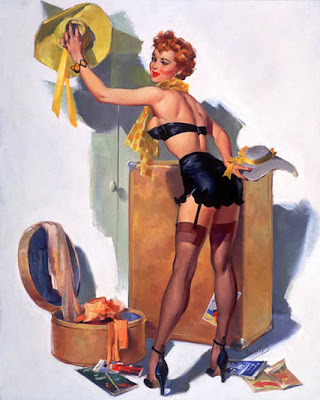 I've decided to make a little move, not very far, just to another address on Blogger.  This past year has brought a lot of change into my life and I no longer feel like a princess nor a pin-up, thought it was time for a fresh start. As Monday is my 48th birthday, it seemed like the perfect time to launch!

Please visit my new site, The Vegan Gypsy, for more cooking, traveling and general fun stuff!
Hope to see you there.

Rapunzel (aka Michele)
Posted by Michele at 12:10 PM No comments: 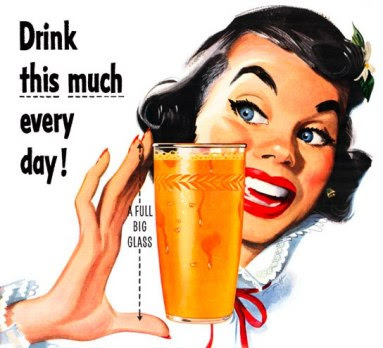 I thought I'd pop in and share with you my latest foodie adventure..juicing! Inspired by the film Fat, Sick and Nearly Dead I decided to try a modified juice diet, using this re-boot site as a guideline.  For ten days I ate and drank fruits, veggies and a bit of healthy fat . No coffee, no grains, nothing processed.  I did allow myself a couple of glasses of wine on the weekend but other than that, I followed the plan as outlined.

Here's what my shopping cart looked like during my first trip to the store. Please ignore Beren's package of turkey bacon, obviously the one thing that doesn't belong!


And here are a few examples of the food consumed.

At the end of the 10 days, I'd lost 6 pounds.  Friends of mine who were re-booting lost more, an average of a pound a day, but they were much less flexible and only drank juices - no chewing. I couldn't see myself doing that and am honestly not sure about the health benefits of doing that long term.  For me, simply eliminating all the processed crap and white stuff was enough to reboot my system and give me a nice little weight loss boost. Though the preparation was time-intensive, peeling & chopping and juicing, it was worth it. I felt awesome! Cleaner, lighter, and loved filling my fridge and body with freshness.

So, where do I go from here? Well, since I found the way of eating relatively easy and the food delicious, I'm going to continue on in a modified fashion.  To me this means a diet consisting of mostly vegetables & fruits, a tad of fat in the form of olive oil & avocado, and occasional healthy grains such as brown rice, quinoa, etc.  One day per week I'm going to allow myself an indulgence, whether it be a veggie burger & fries or cheese-free veggie pizza.  I've cut way down on my wine consumption and I think that's been a big help not only in the weight loss area but also in curbing cravings. Let's face it, after a couple glasses of vino the bag of pretzels looks damned good, resistance is futile!

That's where I'm at, would love to hear from any of you who've tried a juice "fast" or a re-boot. If you haven't seen the film, I highly recommend you do so; it was a real eye-opener and even Beren enjoyed it!