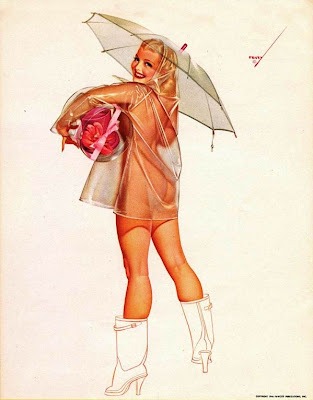 So much for the Sunshine State, it's been raining for days! Though it can get old after a while, I actually enjoy the dark & dreary weather a little bit. It provides a great excuse to curl up on the couch & read, watch movies or even accomplish some long-overdue projects around the Castle. Yesterday I did more of the former and less of the latter..grin...

So, I made it through my first day on Jenny Craig and I'm here to tell you, it wasn't bad! The food was surprisingly tasty and the portions were "normal" and appropriate, meals were filling as long as you add the required salad or veggies alongside.

Though I had a few moments of wanting something to eat, I didn't feel hungry at all! I didn't even use the "free" foods I'm allowed, wanting to keep it really strict at the beginning until I get a feel for the program.


How does that sound to you all? I took some pictures but since my camera is MIA and I had to use my camera phone, they didn't turn out nice enough to share.

I got up this morning feeling really good! Got up before the alarm went off, zipped to the bathroom and couldn't help but hop on the scale for a sneak peek. Umm..1.4 pounds less than yesterday. YES! I'm sure that's water weight, but I will take it! Of course it's only been a day and I'll get my official weigh-in with JC next week, but for now that's the motivation I need to Keep On Going!

As Misunderstood and Admired always says..Onward!