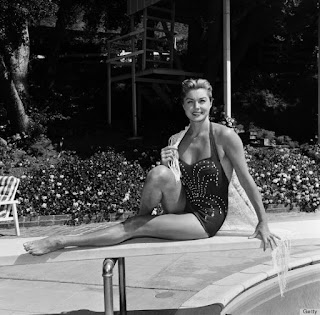 Goodbye, 2016, and good riddance! Overall, you were a pretty rotten year. In January we became aware of some health issues with my dad, symptoms that his girlfriend couldn't deal with on her own. In early March, we moved him 350 miles from home, up here with us, and started the rounds of doctors and tests which, in mid-April, lead to the diagnosis: Alzheimer's Disease/Lewy Body Dementia.

(In the midst of this, one very BIG, very BRIGHT spot..we welcomed my first grandchild into the world. The amazing, adorable Angelo graced us with his presence in April, and he has kept me laughing & smiling through the darkest parts of this year. What a blessing he already is, what a joy!) 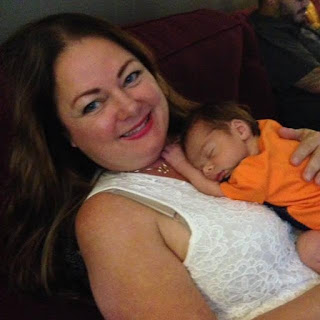 So, we sold Dad's truck and beautiful 5th wheel trailer and with that went his dream of traveling the country, enjoying his retirement after 42 years with the same company. It was devastating. We were able to move him into his own small home, maintaining some independence,  but he requires some supervision so we hired caregivers to be with him about 75% of the time.

At some point that's not going to be enough and I will have to make the Big Decision. For now, I'm just treading water, trying not to drown under the worry and overwhelming responsibility that comes with being the only child of an ailing, aging parent. It requires more patience, strength and grace than I possess on any given day.  I've discovered skills I never knew I had and dusted off some I never thought I'd need again.  Managing finances, caregivers & general day to day life, doctor visits (and one scary hospital stay), has become  the focus of my life. It has become a full-time job, because even when he's being cared for by paid professionals, I'm still on call. 24/7, 7 days a week. My phone is far from my side. No vacations, no holidays, no days off where I can just put Dad's illness on the back burner and focus on ME. It's sad and stressful and all-consuming. Yet, I keep going. I keep swimming, as Dory advises, hoping that I make it look easier, that I appear more graceful than I actually am. Because it's not his fault. And I'm not complaining, truly I'm not. It's just freaking hard, that's all. 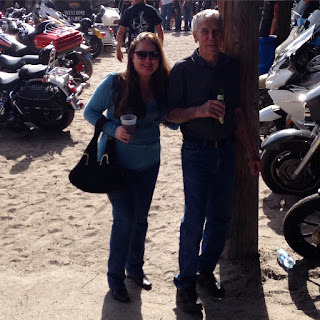 With all of this going on, I moved Dad to the front burner and put everything else in the back. My hobbies, my goals, my health..my weight loss. My fitness. All of it got put on hold. I tried to keep up with my daily walks, but either I was too busy or I was simply too tired or stressed. It was easier to self-medicate with food instead of exercise. I allowed some more junk to seep back into my diet, especially while cooking for Dad who is definitely not vegan but was willing to try some faux meat products, just nothing too "green" or anything that looked like "weeds." So, more veggie burgers, hot dogs & fries & less kale ended up on my plate for a while. My Fitbit continued to plug along, logging the couple thousand steps that were part of my daily routine. Now & then I managed a long beach walk, and my body & soul thanked me for it but I couldn't manage to sustain that habit. As a result, my clothes got tighter. The  numbers on the scale started going in the wrong direction. And before I knew it, 10 of the 20 lost pounds had crept back on.

Sad & sobering and oh-so-disappointing. But, here I am. It's a new year, can't do anything about what happened in 2016. What now? Do I keep heading in that direction, just treading water and surviving? Nah, let's not. A better idea would be to get myself together, force myself (and others) to put myself first, or at least somewhere near the top. How to do that? Well, I think we have a working system in place, that Dad's needs are being met..for now.  There will always be adjustments, issues that come up that will need addressing, but I can't sit around waiting for what might happen. I need to keep living my life the best I can. I have a father to care for, but I also have a partner, children and a grandchild who want and need me around! In order to do that, I've gotta take care of myself. I've got to do what keeps me healthy & happy because if I'm not around, who's gonna take care of Dad? 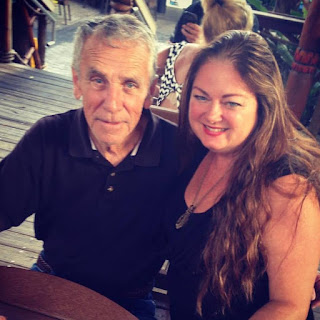 So, I am already working on the new plan. It involves some elements from the past, what worked before, with a few new habits thrown in. To keep with the theme of this post, I've added some new strokes to my swim routine. I'm excited and hopeful and determined to lose what I gained in weight, and gained what I lost in fitness & mental health.

For the readers who are still with me, thanks for hanging in there. I hope to see more of you in 2017.

P.S. In the midst of all of this change, we also decided to build a swimming pool, which added a lot more construction & chaos but hopefully, eventually, more fun & joy to our lives.
Posted by Michele at 10:06 AM